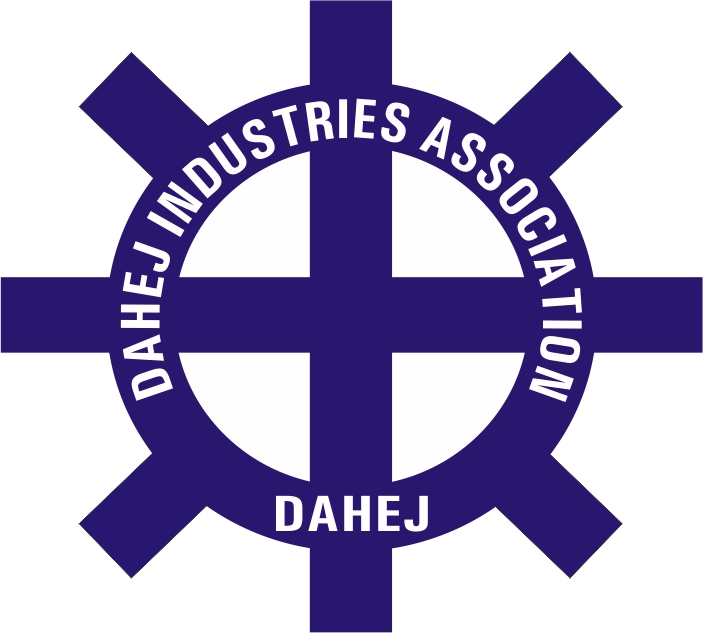 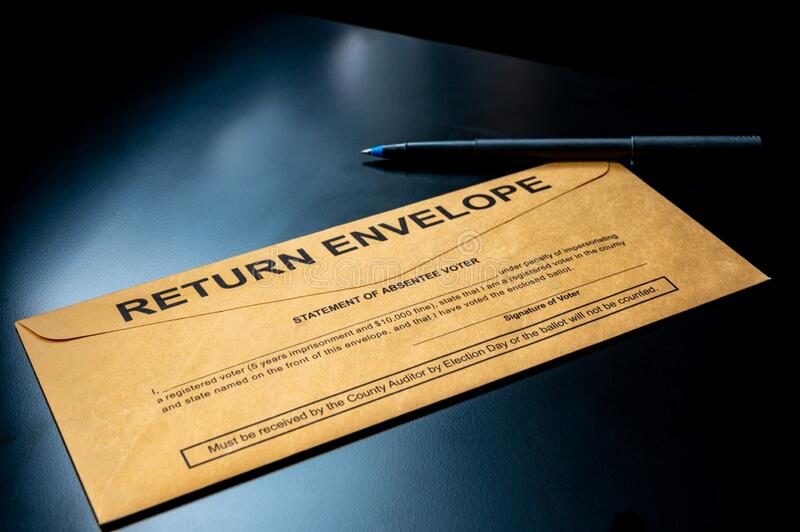 From the President’s Desk

Dr.Sunil Bhatt, President of Dahej Industries Association, welcome you all to the DIA Website.

Our beloved PM Shri Narendrabhai Modi made sincere positive efforts from the beginning to get this area approved as PCPIR and development thereof and as a result thereof this area having been declared as PCPIR it is now developing fast and smoothly. The Central as well as the State Government have taken initiative in development and fulfilment of the basic facilities and amenities.
Bharuch is a land of opportunities and blessed with abundant natural resources. Dahej (PCPIR) area in Bharuch District is touching new horizons of economic development and taking a lead in globalizing India in its true sense. It’s a formidable industrial base in sectors as diversified as chemicals & petrochemicals, Fertilizer, textiles, drugs & pharmaceuticals and ports & ship building, dyes & dyes intermediates. Averaging the existing industrial base, Dahej/PCPIR attracts a large number of business conglomerates emergence of PCPIR region, Dahej SEZ and passing of DMIC in Bharuch Which are expected to further fuel the industrial and economic growth of the Bharuch district in general and Dahej in particular.
We at DIA, are an association consisting of 205 large, medium & small industries in various sectors. Dahej has the distinction of among the fifth largest SEZ among the world, put up Dahej on the world horizon thus attracting large investments from across the world globally. Governments at the center & state level, have put Dahej in the fast track economic zone, and accordingly, have put up large infrastructure such as 6 lanes roads connectivity, rail connectivity , Ports , and easy availability of industrial land (made available through GIDC) Housing colonies Projects, Hotels, Shopping malls in pipe line, cheap & skilled labors, ITI institutes, water pipelines, electricity (State & Private Power Suppliers GEB & Torrent & Adani) Gas supplies through pipe line, coal and other required raw materials, on the main Highway N.H. 8, connectivity to Baroda/Surat air ports (within 70 kms.).
The DIA as an apex and premier body of all the industries, an association which takes care of interest of all the industries, representing any problems, difficulties, issues & matters, with all the state governments agencies, departments like GIDC, GPCB, GEB, Water & other agencies departments. The DIA acts as catalyst between industries & other state governments agencies, departments. The DIA is a single window source for all the new upcoming projects in PCPIR, helping new industries making available all the required data for planning, conceiving projects, thus assisting New industries in decision making process made easy.
The DIA represents & fights for the legitimate rights of the industries and acts as stimulus for the Rapid industrial growth of the industries in the region.
I, as a President of the DIA, welcome you all to this fast developing industrial region of great Opportunities for sharing fruits of success.

From The Hon. General Secretary Desk

Being the brain child of our beloved Prime Minister of India, Shri Narendra Modi, Dahej Industrial Estate has its own identity on the map of India and world as well. Dahej is fast growing industrial estate consisting of Chemical, non-chemical industries mainly Large and Medium Scale industries.
After the formation of Dahej Industries Association, we have few feathers in our cap as an accomplishment.
Aim and objectives of DIA is to facilitate its members as a noddle agency between Government, Society and Industries thereby ensuring the objectives of each of them are met with cohesive and amicable solutions. 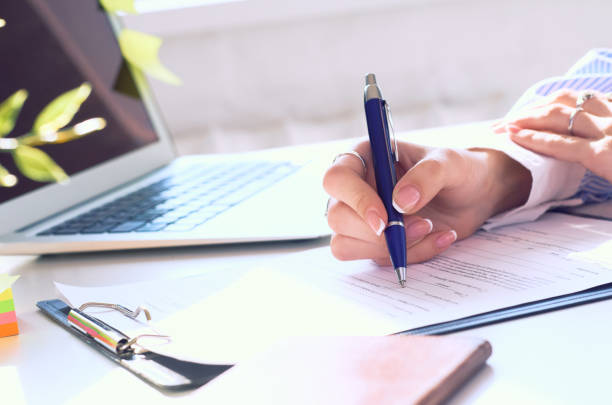 DIA has been working with various agencies like GIDC, GPCB, District Administration, Electricity Board, R & B department and surrounding local authorities/bodies for betterment of the area. We have been putting our efforts to have governance mechanisms in place to have transparent translations and openness in communication to the members and concerned as well.
We assure our members to put our best efforts to serve the estate together as a team. New members are welcome to be part of this institution to contribute and share for development and sustenance of the estate.